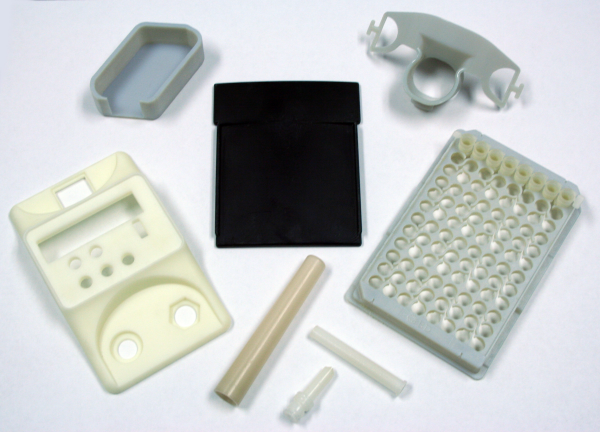 The firm’s new Stratasys Objet Eden 500V16 3D printer was brought in to not only provide basic 3D printing services, but to enhance their injection molding services by offering design and prototype review, quality inspection, component fixtures and end of arm tooling. The consequent rapid prototyping services allow their customers to catch design flaws in the early stages of production, eliminate costly delays with the early correction of production or design flaws, and create custom part installation tools and guides designed and manufactured right alongside production parts and components.

Not only has Crescent gained a new source of revenue by adding 3D printing to its offerings, but it’s created tremendous added value to its already existing line of services. This is becoming a familiar story. Many traditional manufacturing companies have kept 3D printing at arms length, seeing it as either an overhyped fad or as a competing service that would draw away customers.

In manufacturing there is never one single way to do anything. Most products that we see on the market are developed with a combination of several production methods, and companies like Crescent have begun to understand that 3D printing is not going to replace traditional high-volume manufacturing, not any time soon at least. But rather it is something that will make their jobs easier, create value for their customers, and lower costs across the board. This opens up a whole new class of customer for them who is suddenly able to afford their services when they may not have previously.

3D printing is not something that traditional manufacturers need to be afraid of, but rather it’s something that they need to adapt to and incorporate into their existing businesses. And not only because it’s going to make them money, but because it’s going to reach a point very soon where it starts to negatively affect those that don’t offer these services. Sometime very soon an industrial manufacturer who doesn’t offer 3D printing is going to be like a business that doesn’t have a telephone. Its one of those decisions that just isn’t going to make sense anymore.