Top 8 Reasons Design for Manufacturing (DFM) is a Must 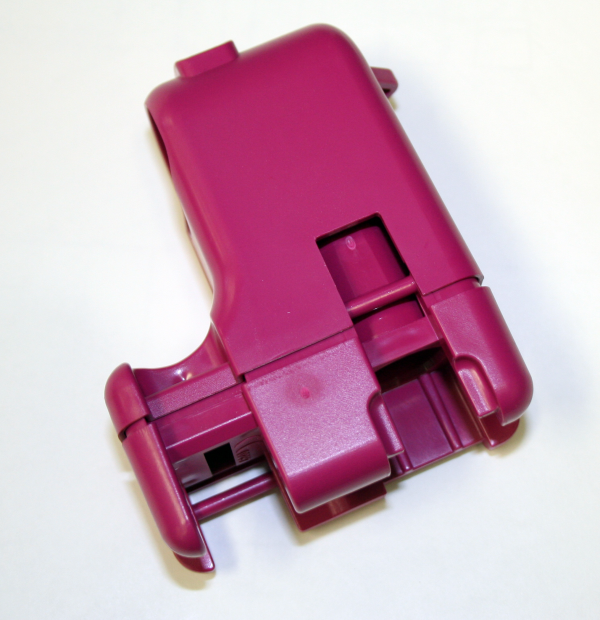 As we have discussed before on this blog, design for manufacturing (DFM) is important for getting the most value out of your injection molding production. DFM is most successful when the contract manufacturer and OEM combine their design and engineering expertise in order to find the optimal choices of tooling material, thermoplastic resin,  placement and size of core outs, number of cavities per tool, runner type (hot or cold), and the right gating structure. By focusing on key aspects like draft, wall thickness, coring, thin and fragile steel conditions, undercuts, and drawing tolerances, effective DFM can reap significant savings.

What are Parting Lines and Weld Lines in Plastic Injection Molding 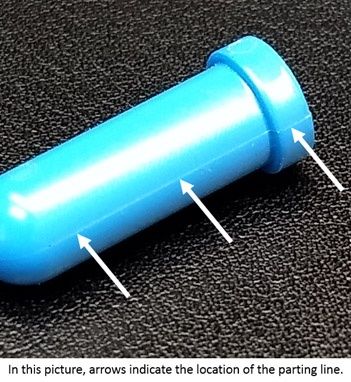 Parting lines and weld lines are important subjects for product designers and mold designers.  An awareness of both is a good first step. Simulation software is the key to striking a perfect balance between several variables that affect the molding process. These variables include:

Any alterations of any kind will influence this complex combination and can permanently affect the molding process and its outcome.   “Accurate mold fill simulations are valuable because they support the same trial-and-error process for discovering the right combination of variables required to produce quality injection molded parts in computer software, which are both faster and less costly”, stated in Prospector article “Overcoming Plastics Injection Molding Problems”.

The end-result is a simulation showing potential problems and allowing for designers to make critical decisions for the part and/or mold design before the mold is ever manufactured.

The Solutions That Are Accomplished By Plastic Injection Molding Simulation 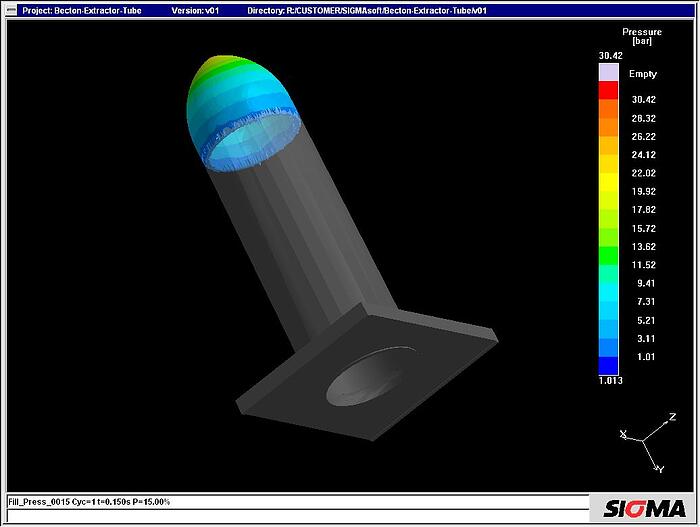 Mold filling simulation helps mold builders stay competitive. It does this by enhancing efficiencies and helping to better meet customer expectations - while also creating more business opportunities. Mold fill 3D simulation is a very helpful tool for injection molders and plastic part designers because it uses software to simulate the filling, packing and cooling of a molded plastic part virtually.

Mold filling simulation can be a critically helpful tool for the injection molder as well as the plastic part designer.  The process involves software that virtually simulates the filling, packing and cooling of any molded plastic part.  It also allows the mold/part designer to make essential decisions about the design before the mold is manufactured. This is a big advantage, as it is the point when design changes will be significantly less expensive.

Gate locations and part filling are the foremost concerns when it comes time to consider part and mold design. The simulation is used to provide an accurate visual representation of how the molten plastic will fill the mold.

You can determine which areas might fail to fill with plastic, where any weld lines may develop - along with the ability to determine if those welds will hold properly when the time comes. The software makes it possible to assess the structural soundness of the design. This also helps the designer determine where the gates should be located.

Assessments can be made concerning a specific resin as well.  The software will calculate the pressure inside the filling plastic - this ability makes it so you can determine any other potential problems. There are other evaluations that can be made as well. Discover when the material is sheering, or what temperatures and pressures need to be.

This and other data is not only helpful for designing the part, but can also be used to decide if a specific material will work with any given part design..

The heating and cooling of the mold can be simulated through the entire molding cycle. It can be simulated over many cycles, and will help to determine the size and location of any necessary cooling lines.

Because the cooling lines will affect how or if the part warps - this also allows for the potential warpage of the part to be viewed, analyzed, and adjusted for.  Any areas of the mold where the temperature is not as controllable - will always be visible through the simulation as well. 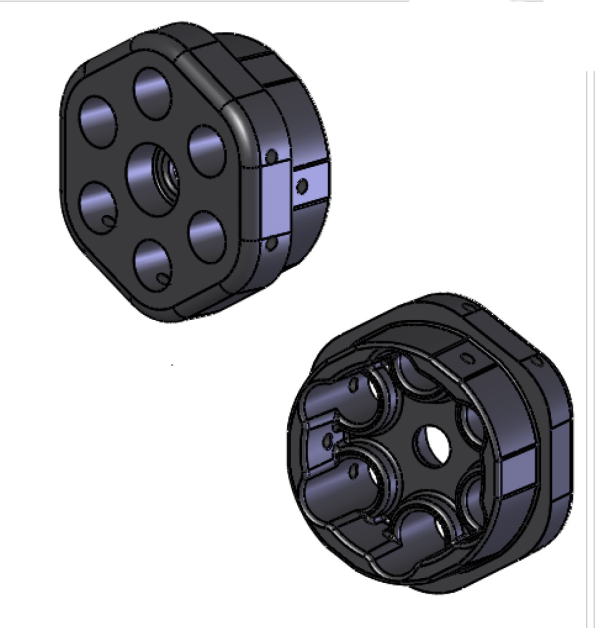 Plastic injection molding is the benefactor of a multitude of advantages.  In large runs, molding is much cheaper than machining the parts individually.  The manufacturing speed is also much faster.

It is also important to know that when designing a part that will be molded - there will be some special considerations that will need to be applied.

Plastic injection molded parts are created by injecting liquid plastics into mold cavities. This liquid is also injected over cores, which means they require draft in order to release from the mold.

Draft is the term used to describe the amount of taper on the vertical walls of the plastic part.  Without draft, a part will either not eject from the mold - or it will sustain damage during ejection.  Typically, draft angles between 1° and 2° are required. These also vary depending on part restrictions and specifications.

Plastic parts should always be designed with a nominal or consistent wall thickness.  Every injection molded part shrinks as it cools and differences  in the thickness of the part will cause the part to shrink at different rates.

Part designs with nominal wall thicknesses may not be as strong as a thicker part. When this is the case, ribs are used for strength.  When utilizing ribs on a part - their thicknesses should never be less than 70% of the nominal part thickness in order to avoid sink marks.  As with other vertical surfaces on the part - the ribs should also have draft.

There are times when a receptacle for a screw or threaded insert is required on a plastic part. Design features like these are called bosses.  Bosses are used when the part - is part of an assembly.  These should be cored to the bottom in order to best maintain uniform wall thickness.