Top 4 Reasons to Manufacture Your Medical Product in a Cleanroom 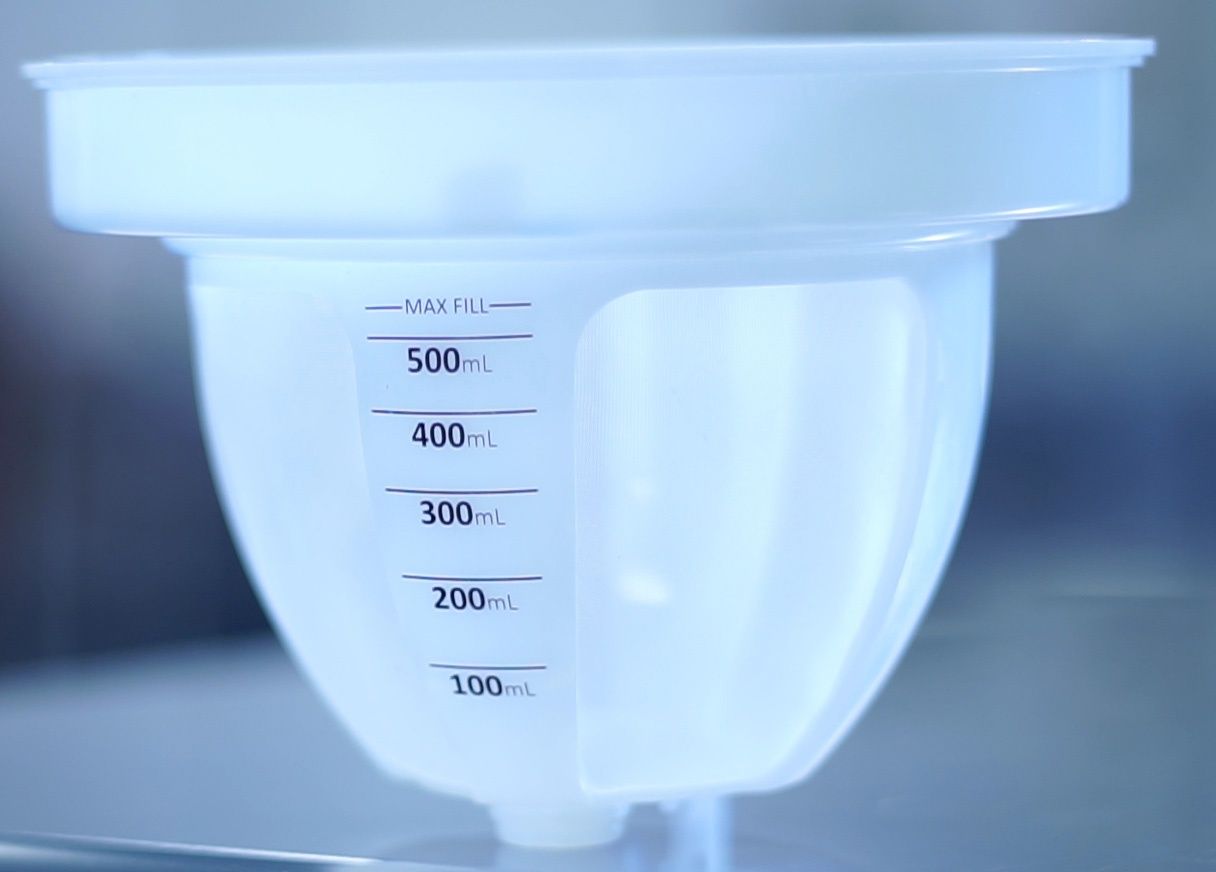 Cleanroom manufacturing is an increasingly common part of the production of medical products. From the injection molding of components, to assembly and packaging, Class 10K and 100K cleanrooms are becoming a standard part of medical manufacturing operations.

With cleanroom facilities, however, come cleanroom procedures and cleanliness standards. Both of these are more stringent for medical components made in a cleanroom rather than medical parts made in a less controlled environment. For example, there are strict procedures for wiping down the production machinery and ancillary equipment inside a cleanroom. There are also strict gowning and cleanroom entrance procedures. Other critical processes include standardized particle testing regimens, detailed lists of tools & materials allowed inside the cleanroom, carefully managed airflow, and a higher level of process control required for cleanroom manufacturing.

For OEM’s, what is the benefit of outsourcing medical device production to a contract manufacturer with cleanroom capabilities?  Having an experienced extension of their business that can produce medical devices with world-class quality, and that can maintain the overhead, capital investments, and experienced personnel, while the OEM’s team focuses on bottom lines, increased sales & profitability, and next gen innovations.

There are actually four major reasons why manufacturing a medical product in an ultra-clean environment is important to the overall reduction and control of airborne contaminants present when manufacturing medical devices, which we will now discuss.

Manufacturing in a cleanroom helps keep patients safe. By preventing patient infection due to airborne microbes, cleanroom manufacturing processes reduce the risk to the ultimate end user - the patients who will rely on the life-saving or enhancing device. Other contaminants can also pose risks when the devices are inserted into, or placed on the body. Sterilization after the fact of course helps, but making that device in an appropriate cleanroom environment can help prevent that from happening in the first place, making it a more cost-effective way to produce medical products.

Process Consistency and part quality are both improved. When particulates settle on surfaces of molds, end-of –arm tooling for assembly robots, and other manufacturing tools, airborne contaminants can interfere with sensors, material adhesion, and even optical clarity. Removing these contaminants from the air and from work surfaces inside the cleanroom can drastically decrease the rate at which they accumulate on the devices being made. This in turn can enable the production process to produce higher quality parts more consistently, and with less downtime needed to clean machinery.

Cleanroom packaging guarantees the cleanliness of the finished parts. Because the air quality inside the cleanroom is tightly controlled, unlike the air outside, the parts produced and packaged inside the cleanroom will remain contaminant-free as long as strict cleanroom operational procedures are followed to protect against particulate as the packaged product leaves the clean environment.

The cleanliness and sterility requirements set by the FDA become easier to meet. The independent certification of a cleanroom, in addition to its materials, equipment, and associated procedures, are controls put in place to ensure clean medical products. By integrating cleanroom manufacturing into their supply chain, OEMs are in a much better position to prove to the FDA that they can consistently deliver clean, contaminant-free products.

OEMs can protect the safety of the patients who rely on their products by having their medical devices manufactured in a cleanroom environment at the medical contract manufacturer’s facility.  This ensures consistent results for their production lines, helps to meet regulatory requirements, and their customers/end-users have confidence in the cleanliness of their products out in the market.

When choosing a medical device contract manufacturer for your next medical product, look for one that specializes in cleanroom operations. Such a partner can bring you all the above advantages while saving you the investment and ongoing costs of maintaining your own cleanroom facilities in-house. Crescent Industries is such a partner, with both Class 10K and Class 100K cleanrooms and the matching expertise to offer full-service medical device manufacturing, assembly and packaging operations.