Reshoring for the Manufacturing Industry 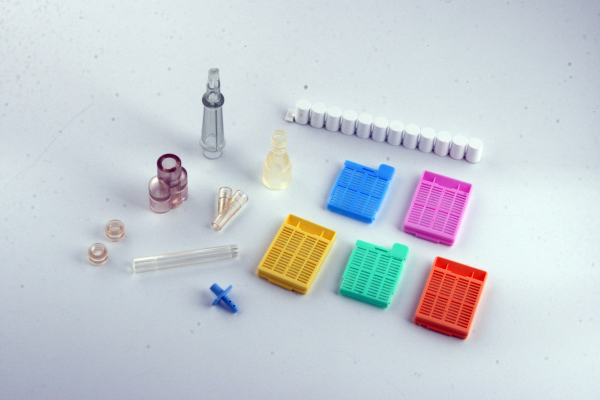 There have been conflicting reports about how the US manufacturing industry is faring in the effort to reshore USA manufacturing jobs. The nation's A.T. Kearney report attempts to fill this gap through measuring the United States imports. Other interests use the surveys of corporate reshoring plans - however, companies will often veer off these plans with no warning.

The truth here is that US companies will only return the offshore manufacturing jobs when production economics in our country improve. To improve US manufacturing these things need to be in place:

Also; Border Adjustable Taxes (aka BATs) need to address predatory mercantilist practices from other countries such as:

"U.S. Reshoring Index show reshoring of manufacturing activities to the United States has failed to keep up with offshoring. The index has dropped to –115, down from –30 in 2014, representing the largest year-over-year decrease in the past 10 years."

"Thirty-one percent of respondents to BCG’s annual survey of senior U.S. based manufacturing executives at companies with at least $1 billion in annual revenues said that their companies are most likely to add production capacity in the U.S. within five years for goods sold in the U.S. Companies are actively reshoring production increases by 9% since 2014 and by about 250% since 2012. By a two-to-one margin, executives said they believe that reshoring will help create U.S. jobs at their companies rather than lead to a net loss of jobs."

This is what happens when opinion is based on differing data.

Boston Consulting Group data is based on: "an annual online survey of senior-level, U.S.-based manufacturing executives. This year’s survey elicited 263 responses. The responses were limited to one per company. Respondents are decision makers in companies with more than $1 billion in annual revenues, across a wide range of industries."

Harold L. Sirkin, a BCG senior partner and coauthor of the research stated; “The results offer the latest evidence that a revival of American manufacturing is underway.”

The BCG survey included factors such as:

These factors have driven decisions to bring manufacturing back. A whopping 76% of respondents reshoring production for sales of goods in the U.S. reported they wanted to;

“shorten our supply chain…while 70% cited reduced shipping costs and 64% said “to be closer to customers.”

A few of the other reasons reported:

It has been shown that 60% of companies ignore the many hidden costs.

Due to inaccurate data, companies often make the offshore decision based on faulty assumptions. Many companies save far less than expected, and hidden costs exceed the anticipated savings.

The Reshoring Initiative estimates: "If all companies used Total Cost of Ownership (TCO) analysis, 25% of the offshoring would come back."

Data shows at least 100,000 manufacturing jobs were reshored in the last six years.

According to leading survey experts; "Excess offshoring represents an economic inefficiency that can be corrected at low cost. It is less expensive to educate companies than to incentivize them."

It has become clear that Chief Financial Officers need to allow the company supply chain to utilize expenses in other accounting categories. These should be taken into consideration in any Total Cost of Ownership analysis:

The information in this article was taken from an article published in Industryweek.com: Is Reshoring Increasing or Declining?  Published on Jan 22, 2016 by Michele Nash-Hoff President, ElectroFab Sales