Plastic Resin Outlook for Beginning of 2017 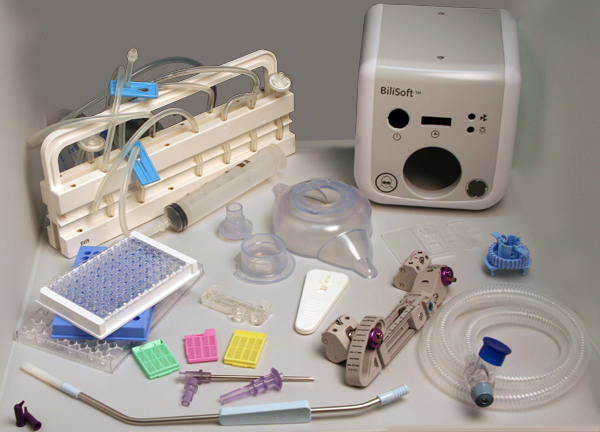 The coming price shifts for the resin markets have been identified for the coming year. When it comes to ABS, polycarbonate, nylon 6 there has been some movement. As with any market - there are some key details behind the pricing movements.

ABS; Acrylonitrile butadiene styrene, is a commonly used thermoplastic polymer with many manufacturing applications. Here are some details;

ABS Regional pricing outlook: because domestic suppliers are willing to keep prices where they are to keep current business, forecasts for North American ABS prices come in just north of $2,000/mt; with European prices at barely below $2,000/mt; and the Northeast Asian price a little bit lower than the what the EU pays.

The polycarbonate market also has a similar Asia effect. The Middle East shares a market influence as well.

Polycarbonate regional price outlook: holding on at a range above $3,000/mt for North America through the end of 2017. The European and Chinese prices should hold close together and remain well below this.

Crescent Industries has been leading the markets and setting injection molding manufacturing standards for decades. Our employee owned business has been setting standards and fine-tuning industry capacity and goals for just as long. When you need support for your injection molding manufacturing project – call Crescent Industries today.